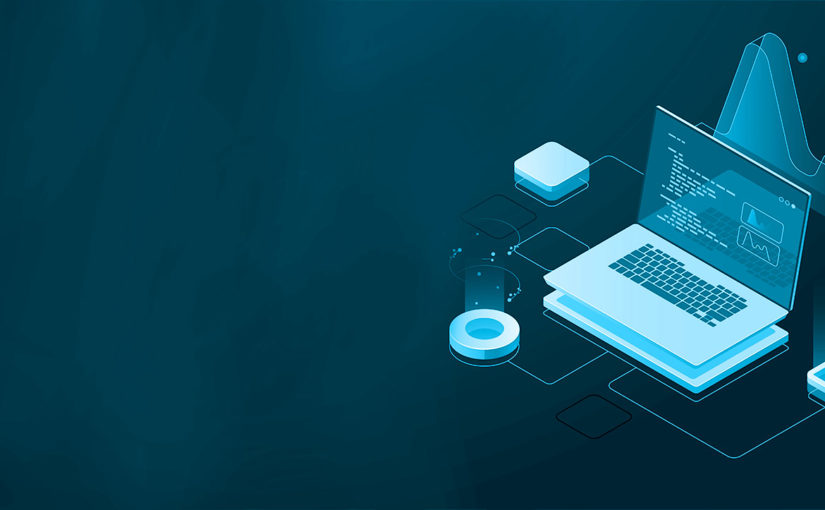 With Release 5.0 the new UI Designer already makes your work easier, but the awesome new widget groups will revolutionize widget reusability and speed up the UI Creation tremendously. Maybe you’ve already thought about how great it would be to combine certain widgets into a reusable group independent from a specific application. And that’s exactly what you can do with this new feature. Widget groups can be either created directly in the UI designer when editing an application or independently with the new Widget Goup Editor.